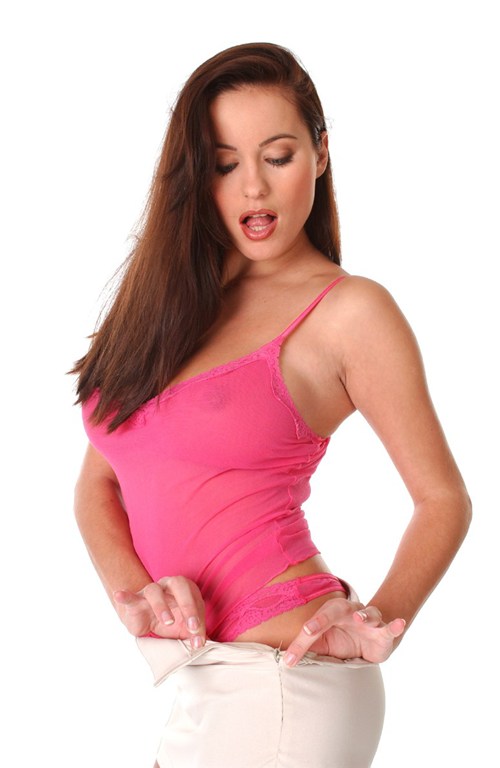 Christmas party frolics are such fun!

There’s an eccentric British tradition that causes more embarrassment and problems than all the others put together. It’s the office Christmas party – or rather, Christmas party frolics – and it’s usually an excuse for drunken mayhem. You can imagine what happens when a whole company gets drunk in the middle of the afternoon, just before the closing for the holidays.

Actually, if you’re American, you probably can’t imagine it… I’ll tell you about the first office party I attended as a very young intern. It ended with me and a secretary getting fucked on the boardroom table and earning a reputation that we never lived down. She was far more embarrassed than I was. I still play with my pussy thinking about that day.

We were all called together in an open plan office space and the manager made a little Christmas speech. Then we got down to the buffet and the free booze and the Christmas party frolics. There was a party atmosphere and most of the staff couldn’t handle drinking so early in the day. After an hour of flirting outrageously with everyone, I joined a few of the younger staff. We grabbed some bottles and slipped out to the boardroom for some filthy Friday frolicking…

We were laughing and joking and started playing some silly drinking games.

I lost a bet and had to show my knickers as a forfeit. Without thinking, I pulled my skirt up to give the guys a quick flash. That’s when I remembered that I wasn’t wearing any panties. I’d just given a bunch of my colleagues a glimpse of my shaved pussy. There was a lot of hilarity and shouted laughter, as always during Christmas party frolics, but we’d definitely crossed a threshold.

When I eventually stopped blushing I helped myself to another glass of wine and checked out one of the secretaries. She was teasing the guys by dancing suggestively and pretending to be about to do a striptease. They responded by urging her to “get your tits out”. I could see that the idea excited her, but was a little too extreme. And I also wanted to see her boobs but didn’t want everyone to know that it turned me on.

I made a joke out of it, by saying that if she’d do it, I’d also do it. The three guys in the room went wild and the other girls stared in amazement. The secretary loved the attention and was on the brink of agreeing. I stood next to her and started to torment the guys by pushing my chest out and cupping my bouncy boobs, slapping aside eager male hands. I looked at the secretary and something passed between us.

I put my blouse back on and just closed two buttons over my breasts. As I sat on one bloke’s knee,  I could feel his bulging cock. I pushed down against it and received a boozy kiss in return. The secretary sat on another guy’s lap and had her tongue halfway down his throat. We watched as he walked her across the room and bent her over the big boardroom table.

My guy pushed me over the table too, crudely hoisting my skirt up. I gasped as he pushed his cock straight in. He fucked me hard from behind as I watched the other girl moaning and shuddering across the table. I knew that everyone else in the room was staring at us.

Not every woman is into romance and intimacy.

Within seconds, I felt that familiar rush, and I squirted… just as my boss walked in!

Oh, what a naughty girl I am! But then, that’s why you like me, don’t you? So, for more hot phone sex, call your favourite English girl!