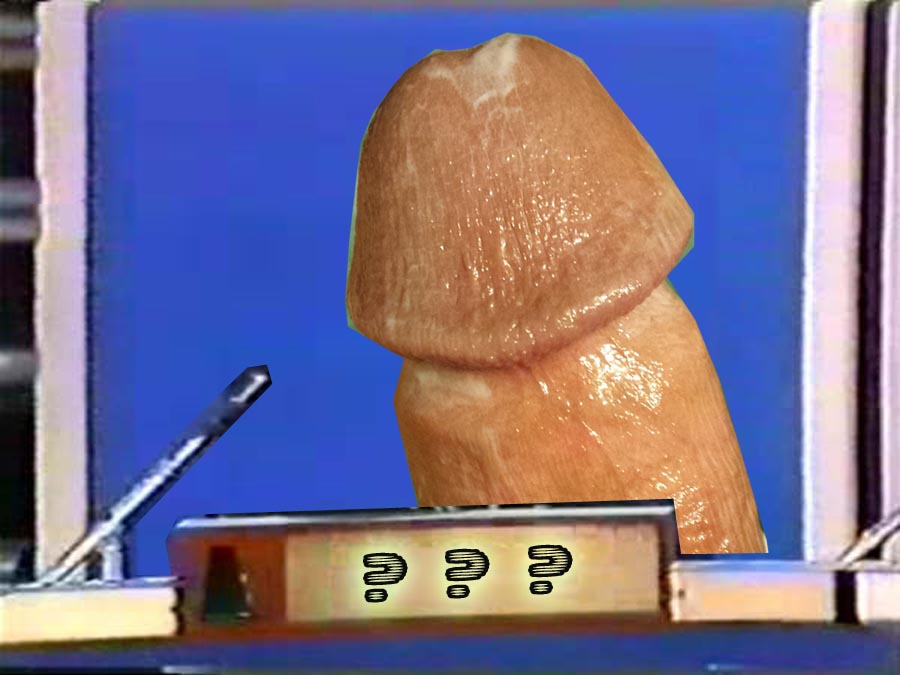 Usually, when someone’s boyfriend sends her a dick pic, it’s of his dick. But when your boyfriend is also in the adult entertainment business and spends his entire day looking at pictures of other dicks, (giant black dicks getting sucked and fucked by an endless parade of white girl waifs, to be specific) getting a picture of his dick is a special treat.

I definitely enjoy the other dick pics he sends, of course . . . the BBC glamour shots he fills my inbox with are the cream of the fucking crop. He never sends me any of that dime-a-dozen, three-clicks-away (which you know it probably was, literally, because the watermark is still there) stuff. I think it’s really hot that he spends his days creating all the BBC photos and videos that make our filthy, perverted porn-centric universe go ’round. Oh, and he really loves to hear me say “big black cock” . . . I think he might even love it more than he loves sending me those filthy pictures he makes!

Anyway, as far as modern-day dick portraiture goes: he’s the best. Even without his photography and post-production prowess, I bet the camera would “love” his dick.

I’m not sure (and he says he doesn’t), but I think sometimes he feels a little “inadequate” or maybe just a tiny, tiny bit jealous after being surrounded by all that BBC all day every day. It must be hard not to, I guess . . . but I’d pick his cock over any random, faceless BBC any day. Yes, even if it was 8 inches soft!!*