Black Sex – I Took His BBC at the Gym – Phone Sex* 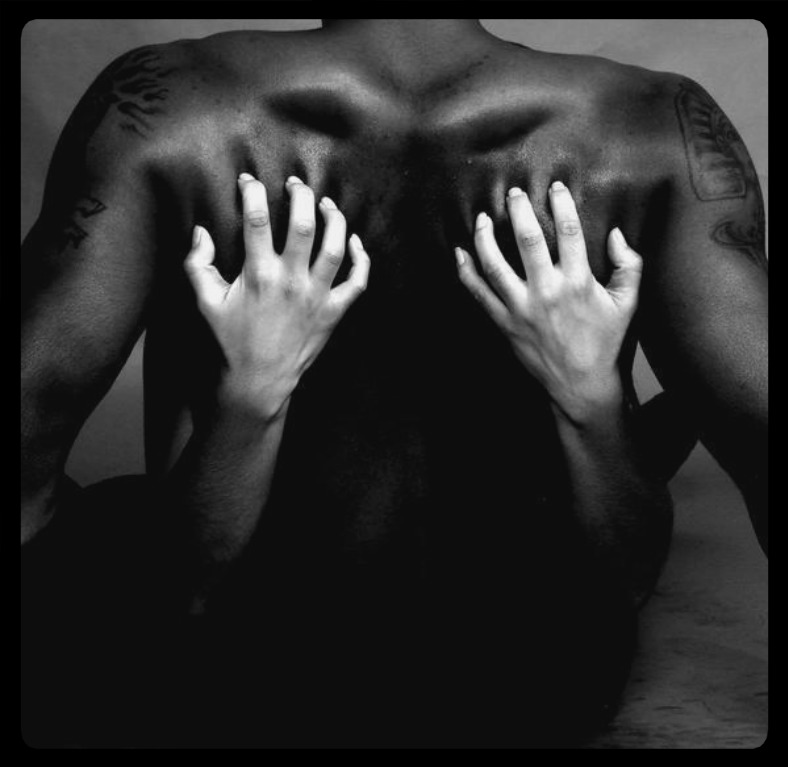 Black Sex – I Took His BBC at the Gym – Phone Sex

It never fails, anytime I see a black man I always glance at his crotch wondering how big it is. When at the gym I saw a sexy black man lifting weights. My gaze immediately shifted from his sweaty muscles to the bulge in his sweatpants.

I thought I was being slick, but apparently not, because he ended up catching me. We made eye contact for a minute and electricity sparked.

I licked my lip before taking it between my teeth for a little nibble. As my lip slid from my teeth my gaze went slowly back down to his cock before making eye contact again.

If he didn’t know I was interested before, he sure as hell did now.

The flirting continued throughout our workouts.

When I went into the locker room to shower I didn’t realize he had plans for me.

Halfway through my shower, the curtain parted and there he stood in all his glory.

I was about to get some hot black sex, I just knew it!

His cock was fucking huge! It wasn’t even fully hard when he entered and it was already at least nine inches and super thick!

He didn’t say anything, just pushed me down on my knees. I knew what he wanted and immediately grabbed his thick black cock and engulfed it with my watering mouth.

The thickness of his cock stretched my mouth so much that it was hard to use my tongue to tease it.  I started thinking about the hot black sex we would be having!

I hoped he wanted more because my pussy was dripping with anticipation.

His cock was fully hard when he pulled away, stood me up, and turned me toward the shower wall. No words were exchanged as he pushed me against the wall.

My ass was pushed out toward him and I could feel the coldness of the porcelain tiles against my erect nipples.

When he guided his huge cock into my pussy I arched even more toward him. I was practically begging him for the black sex that he was about to give me.

The head of his cock stretched my pussy open so much it was almost painful. Almost.

I was dripping wet as he placed his hands on my milky white hips and thrust into me hard. Pressing me tightly against the wall he continued fucking the shit out of me.

It was like a big black jackhammer pounding away at my little white pussy!! As I started to orgasm the walls of my pussy started to clench his cock even tighter than before.

He started grunting behind me as his black cock pulsed inside of me.

When he was done emptying his load into my hot pussy he pulled out, rinsed off his cock and walked out of the shower.

Let me know what you think of my Black Sex Stories – Phone Sex.