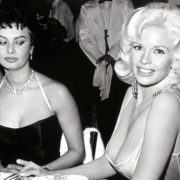 Big magical titties had done their job so far. I woke up late but thoroughly rested, as one does after having countless orgasms the night before. My boyfriend ate pussy with skill and enthusiasm that I’ve never seen in him before. Not even close. Why had he been holding out on me? The answer, obviously, is that he didn’t have to. Well, things were going to change! My boyfriend was going to become my sissy titty submissive!

I pulled on a tee shirt and walked out into the living room. Instead of the endless devotion he showed me last night, I saw suspicion and confusion. “Babe…what happened last night?” he asked sullenly and with a bit of defiance. I doubt he knew exactly what he was rebelling against at this point.  It was just his natural reaction to fight back. 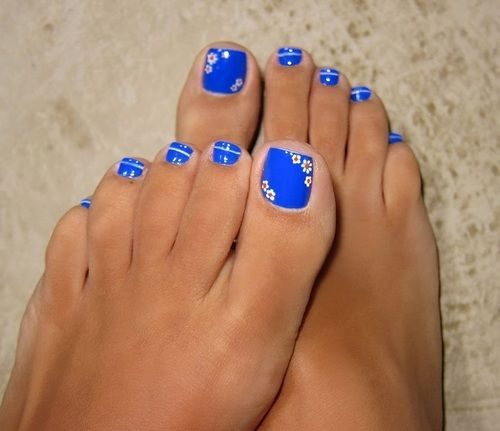 This was all very exciting but I had other things on my mind.

We were having a dinner party tonight and normally I did absolutely everything to prepare by myself – cleaning, shopping and cooking. I looked at my sullen boyfriend and asked him to get started on cleaning the apartment. He looked at me like I was crazy until I lifted my shirt and showed him my big magical titties. He then jumped up and immediately started straightening up the living room! The best part was that he was happy and almost grateful to serve me.

He was not grudgingly cleaning the house – he was doing so with joy!

I relaxed and caught up on Netflix while I flashed my tits at him every once in a while. He cleaned our place from top to bottom, more thoroughly than it had ever been done – by him or by me. Then I sent him out to do the shopping while I relaxed some more and took a nice long bath. When he got home from the store, I would do the cooking. I was concerned that my “spell” would wear off while he was gone but when he got home, it seemed that he had carried out every order I gave him.

My day of leisure had left me in need of a nice, long foot massage. This would be a good way to test my big magical titties’ new powers since my boyfriend had never given me a foot massage. He hated feet and he especially hated massaging them. So, I adjusted my top to show a little cleavage and told him to get on the floor and worship my feet. He looked at me like I was crazy and went to turn on the X box. Then I showed a lot of cleavage and he looked like he was considering it but he still hesitated.

Then I gave him a full big magical titties flash!

He immediately fell to his knees at my feet and started kissing my bare feet.  I thought my bare feet were very pretty and massage worthy – freshly pedicured with blue toenails. But this was a big surprise. I put him through his paces, starting with him kneading and caressing my feet from my heels all the way down to my toes over and over. It felt absolutely amazing. Then, astonishingly, he followed my instruction to lick and kiss the soles of my feet, by running his tongue between each of my toes and sucking each one into his mouth. I could see that his cock was rock hard the whole time he was doing this. Soon my big magical titties were going to have him watching foot fetish porn!

One Reply to “Big Magical Titties Make Men Do Whatever I Want! Part 2 ♕”