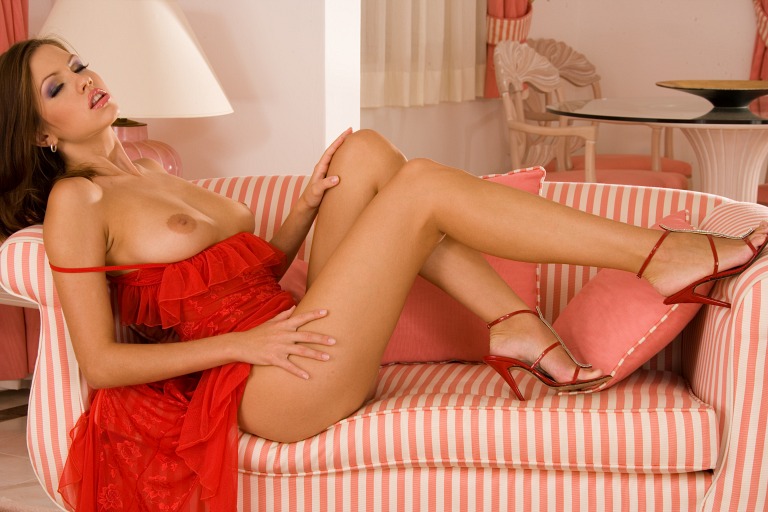 Have you ever watched someone being fucked while they’re suspended by ropes?

I couldn’t believe my eyes. There was so much exposed skin. Sounds of pain and release. Pleasure and satisfaction were being teased and taunted out of the participants in every corner. Any kink you can imagine can be employed. Tickling while tied. Magic wands and nipple clamps. Suspension play. It’s an arousing and astounding sight to see. In another spot, someone dressed as an adorable little fox in a leather studded collar and furry tail being rubbed and spanked by the woman dominating her confidently.

There was so much pleasure to be enjoyed. I just needed to learn how to surrender.

The submissive achieved that blissful pleasurable joy of the subspace while being repeatedly struck. Watching the expression of someone letting go of themselves utterly, surrendering their need to be self-possessed, and allowing the soothing calm of submission to feed their soul. I learned that not only was their value, and pleasure, to be found in both submission and dominance – but that I was going to learn how to give that gift to others. 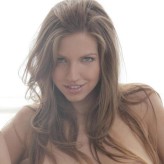