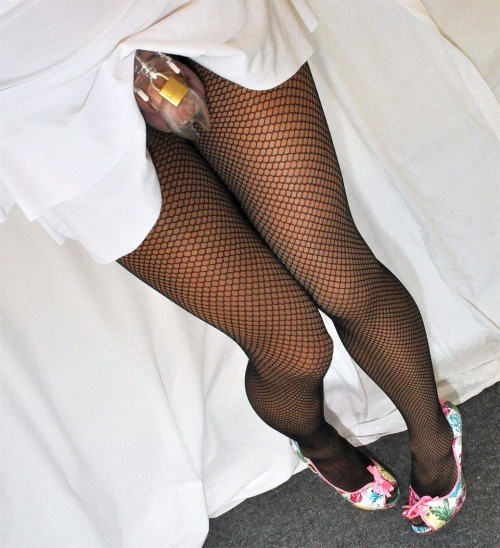 I received an invitation to the engagement party as well as the private after party where Erin and Dan had only invited an exclusive few. I thought it was strange but I knew Erin had something planned that she did not want Dan or her family to witness (they had no clue what the couple was really like!) So when I got to “Black Silk” I was not surprised to find that Dan had used some of his trust fund to rent it out for a private gathering. There was a table in the center of the stage. The usual sex toys and everything all around.

They had set up some of the playrooms but everyone (200+) people were gathered near the stage. Erin looked beautiful in her white latex body suit. Her long brown hair was pulled back in a french braid and she had selected to come out holding a riding crop. “Welcome everyone! I’m so glad you could join us!” She gushed happily. Dan was nowhere to be seen as everyone looked about “Slut get the fuck out here!” Erin shouted smiling viciously.

Dan hesitated and Erin used the riding crop smacking it against his ass. “Tell them!” She bellowed out.

“W-We invited y-you all here b-because this slut promised Mistress my virgin ass if she agreed to marry me” He managed out. Erin grinned gleefully. “Yes and what else Bitch!” she egged him on. “That M-Mistress can keep me in chastity until our wedding night” He squeaked out.

“Well I’ve got a surprise for you bitch!” Erin whistled loud….

Call me to find out.