Locked Up In The Psych Ward ♕ 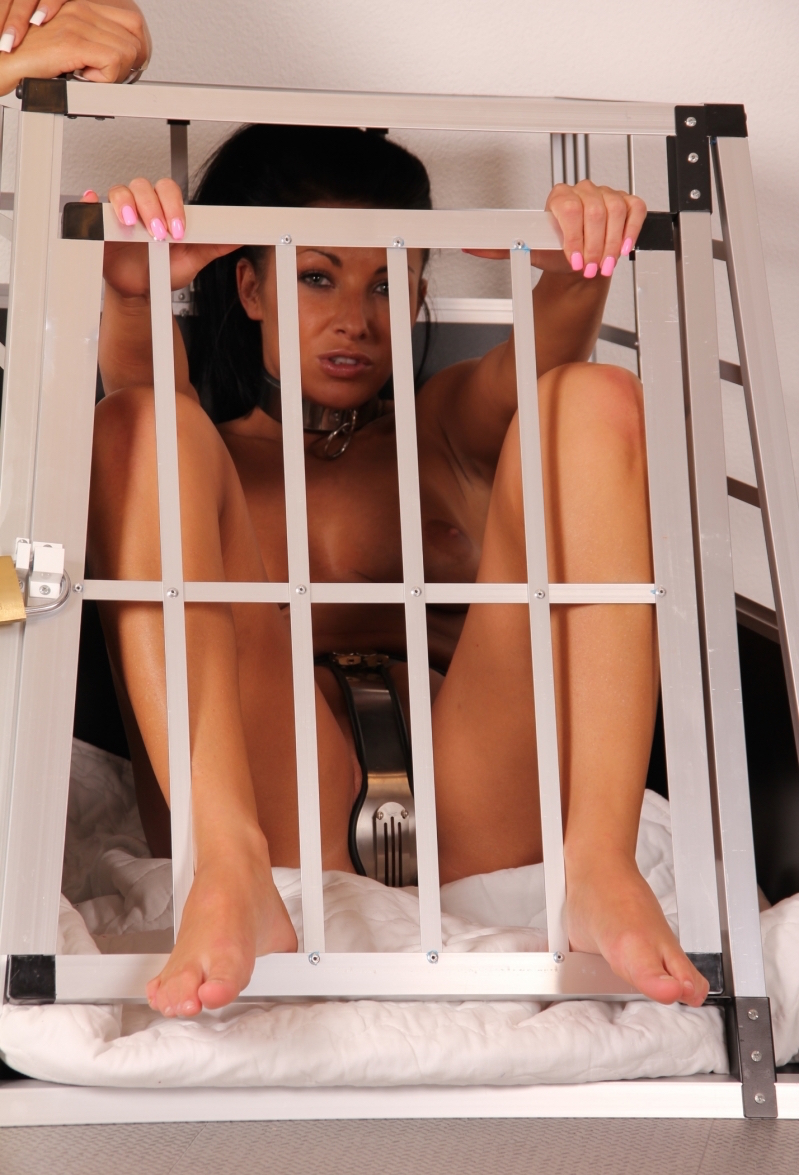 Does the idea of a domme like me locked up in the asylum turn you on?

I had no idea my weekend-long (bad) acid trip would land me a longer visit to the asylum. The women’s psych ward was hardly glamorous, although it was a festering cesspool of depraved lesbianism.

I can not remember exactly what happened, I just remember waking up in that awful straitjacket in one of those sterile, blank rooms. The charge nurse slapped me awake. A man’s voice was murmuring something I could not quite understand. It sounded like maybe he was saying something about someone being “hysterical” and “combative.”

Suddenly the man’s voice boomed from above me. “Do you know why you’re here, young lady?”

I tried to scream for help. Even though the strange sounds that escaped from my chapped lips were muffled, they injected me with another round of sedatives. Everything got fuzzier.

When I came to again I was being strapped to a chair and my legs strapped into stirrups. The doctor towered over me menacingly, wielding a strange and scary looking metal instrument in his giant, gloved hands.

Without warning, he forced the cold metal instrument between my legs and inside me. He pushed a button on the machine I was hooked up to, making the metallic object vibrate. I struggled against the straps until the waves of hysterical paroxysm began to wash over me.

I began to orgasm violently, powerless over my bodily reactions. Never in my life had I felt so helpless and out of control!

The doctor turned to the nurse and cleared his throat. “Well, that about wraps up our first round of treatment! I think she may be cured in another six months. Always hard to say with these sexually licentious types, though.”