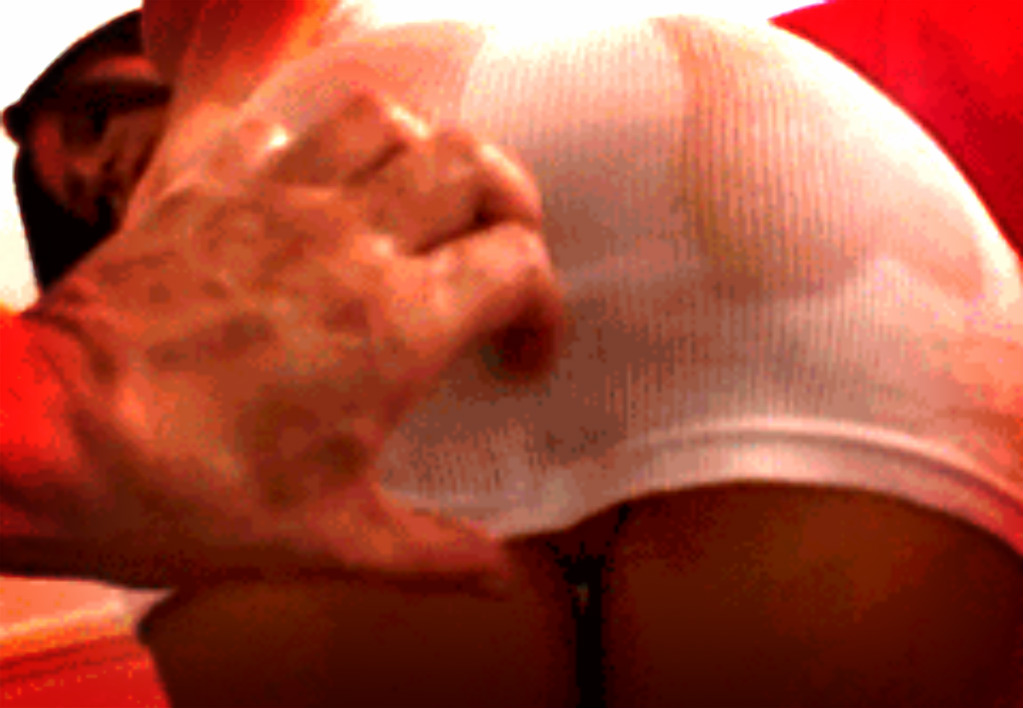 Honestly, if he would have asked me out I would have at least blew him. I might have fucked him. So much for being the hot intern in the office. I guess I scare off nice guys. I dressed in a tight short dress and 6-inch heels and went to the party alone. It was an open bar and I was going to take advantage of the free booze. I was actually obsessing a bit over the nerdy IT guy. Why the fuck was he ignoring me?

Of course, my slimy boss was all over me. He was already sloppy drunk He told me that the executives went out for a fancy lunch before the party and he was drinking top-shelf whiskey all day. He was leaning into me with his drunk-ass breath, staring at my cleavage. I was distracted watching my nerdy IT guy laughing with his friends at the pool table.

Fuck it, I thought. I leaned into my boss as I bent over. I let my ass rub against his crotch, feeling him get hard instantly. Then I bent over and picked up that bill. My boss ran his fingers down my ass. He rubbed my pussy and I let him. I picked up the bill and put it in my bra.

I kissed my sleazy boss on the cheek and leaned into him so he could feel my firm tits against his chest.

“Merry Christmas, I quit” I whispered in his ear. I took his money and grabbed the nerdy IT guy on the way out. We fucked all night and it was amazing!