Amateur cuckold fun is even more exciting when inexperience is involved. After all, I did learn from a young age that black cock was the best. However, most guys don’t know they are inferior till someone like me tells them. They go on fucking their fat frumpy wives who fake every minute of enjoyment never knowing they aren’t anything compared to black cock. So, the first time I had an actual experience I already knew I loved black cock. I was at my boyfriend at the times house when he was having his cable installed. I was being innocent of course lounging around in panties and a tank top.

Watching me tempt and tease him the cable man began to grow his trunk in his work pants. At first, he tried to hide his boner, taking a knee to observe some cables. However, as I began to practice yoga in the living room he could not fight it anymore.

Although, he should never have had to fight it. After all, just looking at the bulge in his pants was making my cunt nice and wet.  However, as I held the downward dog position he approached my head. I looked up, his massive cock was shoving towards my face in his pants itching for me to touch it.

Directly onto my knees, I went like a submissive blonde bimbo. My boyfriend came into the room standing next to me with his hands on his hips. I encouraged him to pull out his own cock telling him I would suck his too. Eagerly I reached into the black man’s pants pulling out his giant cock. My boyfriend held his miserable cock in his fingers. There was no way his little tiny dick would ever satisfy me. He knew it, I knew it, and our well-endowed cable man knew it. I know because he told my boyfriend as he fucked me hard right on his couch. 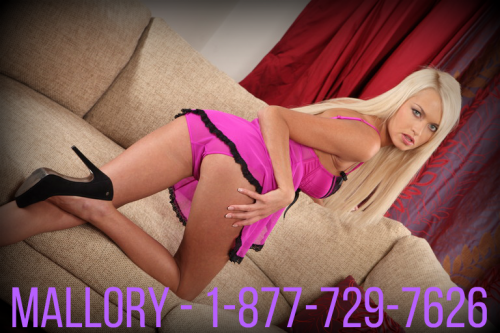