Abducted and Forced to be a Sex Slave – Part 3 ♕ 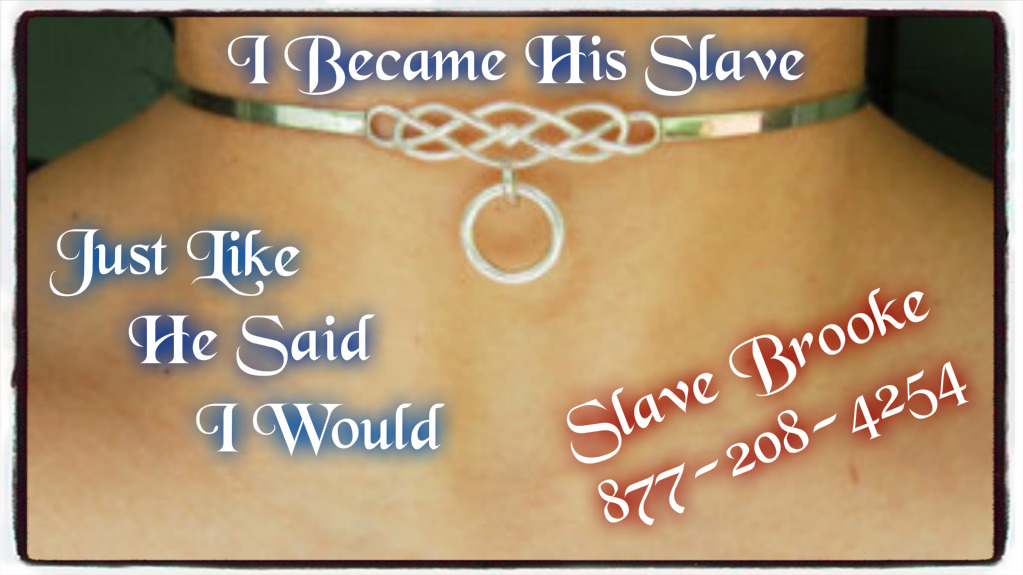 I was about to find out what it meant to be his sex slave.

I had never been anyone’s sex slave. Don’t mind the fact that I had been drugged at a bar, taken back to where I assume was his place, and tied to a bed. After my abductor, Austin told me his plans of making me his sex slave I started to cry. I wasn’t sure what to expect but he said I would crave it eventually. I had always been a fairly dominant lover in my previous relationships but then again I had dated quite a few submissive guys. So I already did not like the fact that I was tied to a bed with no control. He removed all of my clothing now and I was laying spread eagle wearing only the satin material that bound my wrists and ankles.

Austin stood from the bed and moved to a dresser just a few feet away. He opened the drawer and pulled out a long stick with feathers attached to the end. He must have heard the relieved sigh that left me because he turned back to me with a smile and explained that torture can be administered in so many different ways and that I shouldn’t underestimate anything he brings my way. I gave a little laugh that I thought was quiet enough that he wouldn’t hear but I was wrong. As he moved beside me I could see the disapproval in his eyes. He lowered the feathers down to my face and just slowly brushed them against my skin.

He started at my forehead and moved down one cheek and back up, over and down the other cheek. The feathers felt so soft on my skin so, naturally, I was still laughing at his idea of “torture” in my head. Continuing down my chin then my neck, over one shoulder and over the length of my arm he teased my skin with the light touch of his feathers. He did the same thing to each arm coming back to the center of my chest just above my exposed breasts. Then he ran them around each one of my tits before gently brushing over my nipples.

My nipples had always been extremely sensitive so as soon as he touched them they instantly became erect, hardening more and more as he continued to manipulate them. Of course, that wasn’t enough. He began trailing his way down my flat stomach which tickled like crazy. The number of different sensations coursing through my body had me wiggling around under his touch. He stopped very briefly and told me to stay still. That was going to be my one and only warning. Next time I would be punished for disobeying the rules. After everything he had already done I just knew that he would follow through with his threat.

Placing the feathers back on my tummy he slowly made his way down to my legs careful to only graze the very edges of my pussy. When he finally made his way back up lightly brushing the feathers across my clit I became dripping wet. My body was giving in to everything that my brain was trying to fight. I was being held against my will, told I would become a sex slave, and trying so hard to fight any kind of enjoyment from what he was doing to me. He made his way back down my legs all the way to my little toes. He set the feathers aside, bent down, and untied my restraints from the bedposts. I thought he was finally going to give me some kind of control of myself but I was so wrong.

He moved up the side of the bed bringing my leg up until my ankle met my bound wrist. Tying them together with the loose end he then moved back down and did the same thing to the other leg which exposed my dripping slit to him. There was no hiding my body’s betrayal at that point. He pressed his finger just above my clit and ran it down the length of my slit. The intense look on his face as he moved his finger to his mouth for a taste told me that even against my own will I had pleased him. I saw him move back over to the dresser but I couldn’t see what he got out of it because my leg blocked my view. Then I closed my eyes for just a moment trying to regroup enough to fight the effects of what he was doing to me.

I let out a little shriek when I felt something cold begin to vibrate on my wet pussy. I never even heard him move from the dresser! Teasing my clit with the vibrator, Austin started moving it up and down the length of my slit but never pressing down hard enough to give me any real satisfaction. He pressed just the tip of it into my hole and that was all it took. I couldn’t control a damn thing. My pussy was leaking with so much pleasure that I could feel it dripping down my ass crack. With the way he had tied, there was no way for me to hide anything. He was right…I liked what he was doing but I didn’t want him to know! This was so unfair!

He got up from the bed, undid my restraints allowing my arms and legs to fall down onto the mattress. I didn’t realize they were numb until they started to tingle with the renewed rush of blood through them. I didn’t notice that he had left until he came back into the room. He held a gorgeous, dainty choker above me and told me to sit up. As he placed it around my neck he told me that it was a symbol of our commitment as slave and master and it was to be worn at all times. I agreed to everything he said before passing out in exhaustion. When I woke from my nap my clothes were at the end of the bed with a note telling me I was free to go but to not forget our promise. There was no way I could ever forget…I had no idea what I had been missing out on. He gave me the most intense, long lasting orgasm I had ever had in my life and I couldn’t wait to get back to see what else he had in store for me. Now I love getting to be a submissive sex slave….do you think you have what it takes to be my next master? Give me a call and let’s find out!!