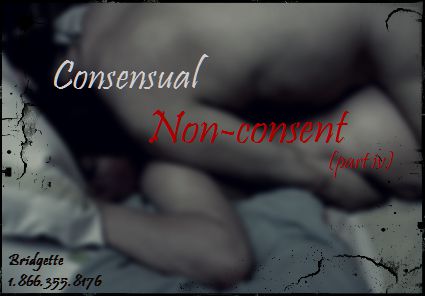 You can start from the beginning with Part I. Otherwise…

The hard thrust left him balls deep inside me as the searing pain blinds me for a minute. I don’t know if, through the drunken haze, he has taken my muffled groans as encouragements, or if he had just decided that he was going to take what he wanted – be it consensual or a case of non-consent. The end result is the same though. His cock is buried in my virgin ass.

I push my philosophical thoughts aside, because his motives didn’t change my circumstances – he was still fucking my ass whether I wanted him to or not; whether it was consensual or not. My panic levels are at an all-time high now, the fear building with each invading assault. He was truly doing this to me – fucking me in the one place I told him he could never go, feeling like he is ripping my in two.

The weight of his body is blanketing me, hold me down. He’s rocking into me like a jack hammer, each thrust harder than the last, seemingly intent on drilling straight into my throat. My mind is spinning with both the effects of the alcohol and in the disbelief of what he’s actually doing to me. I try to move, get him off me, out of me, but it just seems to fuel his feral lusts and he groans as doubles his pace.

I feel his hand sliding under me, making its way to my overly sensitive clit, and he starts to work his fingers on my bundle of nerves.  Does he think this is consensual?  He can’t possibly. My body reacts to his expert touch as it always has. I feel the pressure building again – NO!!  I’m in disbelief as my body betrays me once again; as I feel the pending orgasm grow and threaten to push me over the edge as he takes my ass. And I can feel his release building as well – his cock swelling even harder and thicker.

And as he plays my body like a Maestro, my body coils, then releases my orgasm. Harder, more intense than I’ve ever experienced. He follows me with one final stab from his cock, his seed exploding inside me, searing my inner walls with his semen.

He collapses on me, his weight pinning me.  He’s breathes start to slow, his hands slowly perusing my skin, gently now, soothing, caressing, kneading my now aching and bruised muscles. He slides his spent cock out from my abused ass, rolling us on our sides so we‘re facing each other.

So I had to ask myself: was it a case of consensual sex or non-consent?

Or maybe a case of Consensual Non-Consent?

What do you think? 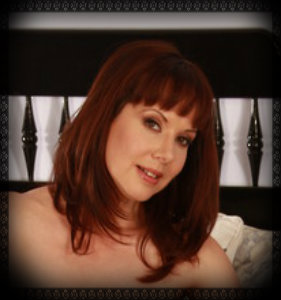